Suggestion: key shortcut to move spaces should move monitors too

Let’s say I have 2 monitors with the following layout:

I’d like for an app to move from B–>E which would move monitors as well.

Actually I think something slightly more complicated is in order: B and D move right to whatever the active space is on monitor 2. e.g. if F were active, it would be B–>F.

If you are moving a windows to the active space, why not just drag it there? (Maybe I misunderstood?)

Because I do everything with my keyboard

And dragging is slower, requires re-positioning it, etc.

Just saying, since there’s already a keyboard shortcut to move between spaces within a monitor, I think TS should realize that I have a 3x3x3 grid, not a 3x9 and act accordingly (either behavior described would be fine)

I’m wondering if a window manager can do what you want? 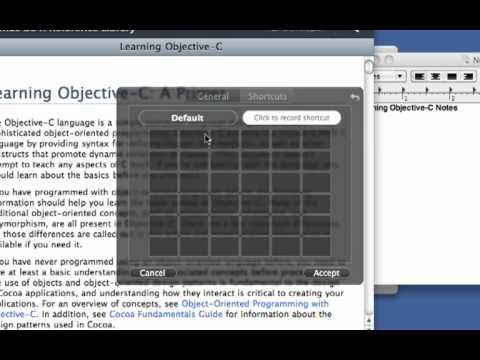