Total Finder leaves an image on the finder window that is a screen capture of the Finder window last used. I have to relaunch the finder to make it go away. The image does not leave the finder desktop. Very annoying. I just leave TF off and check it from time to time and the issues still exist. It is a bug that needs attention.

This is a known issue; what I find works for me is to select the left-most tab and then minimize the Finder. That usually clears things up. I’m running 10.8 Mountain Lion if that matters.

Search around this forum and you’ll see similar threads.

I’m experiencing the same issue. I did not have it when running Mavericks, but once I upgraded to Yosemite it appeared. Any word from the developers about whether/when a fix is in the works?

Hello. I do not know if it is a failure of Metal or Total Finder, but it has happened moving an image of the folder to the desktop. The image has been hanging several minutes until I’ve tried a fullscreen screenshot. The screenshot is from the area. 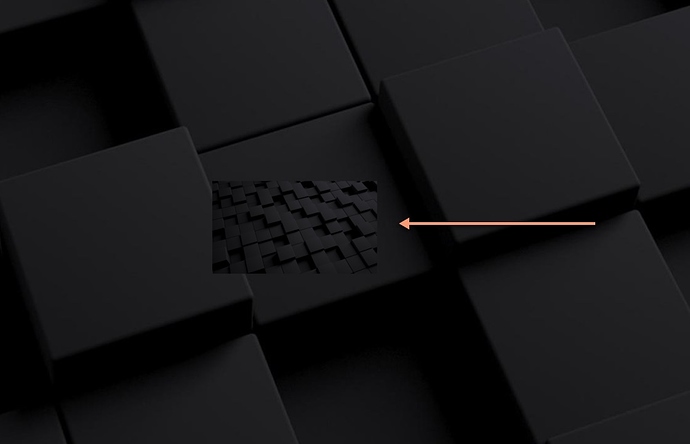