I’m quite satisfied with my trial and ready to buy it. However, the transition hinter interface is really clumsy and doesn’t fit with Yosemite.

I indeed hope it would be redesigned or can be turned off. 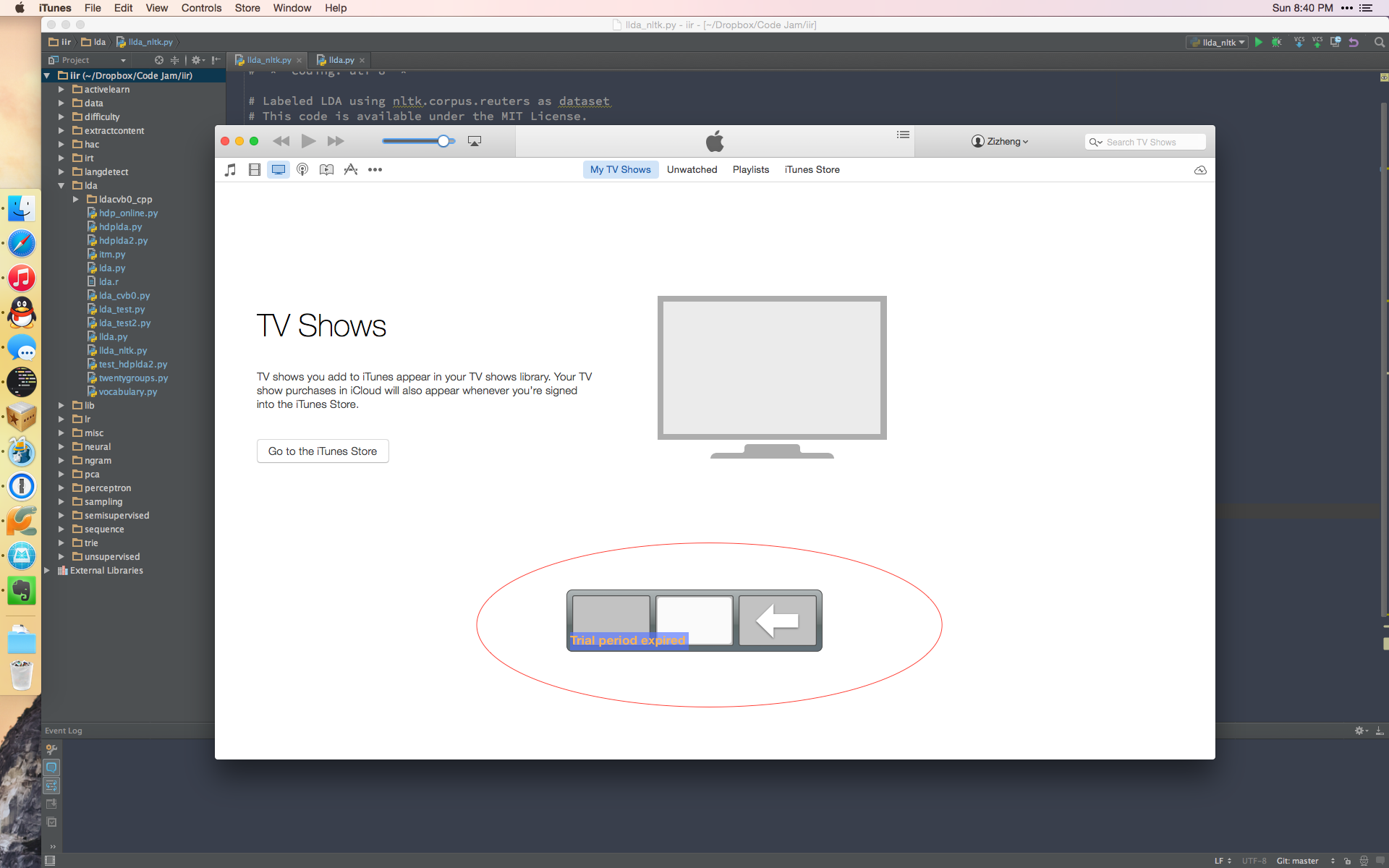 It has been re-designed in the latest versions of TS2. There isn’t a release yet, but you can try the pre-release if you wish.

The new notification is flatter, and animates when you change space (rather than using an arrow to indicate the direction) 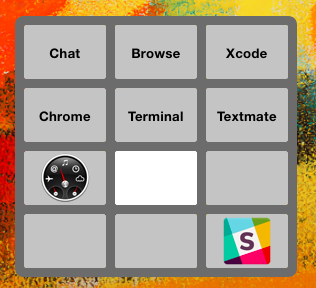 Oh, and by the way, you can turn the graphic off in general preferences (uptick Show notification graphic on desktop change). However, this setting is not operational when the trial period has expired (so you have to look at the ugly notice urging you to buy TotalSpaces2).

Hi @stephen, thanks for the reply.

In addition, I’m wondering if I could replace the system default Mission Control or App Expose of four fingers gesture with overview grid?

Sorry, that’s not something that TotalSpaces2 supports at the moment. Some people use Better Touch Tool to reassign gestures.