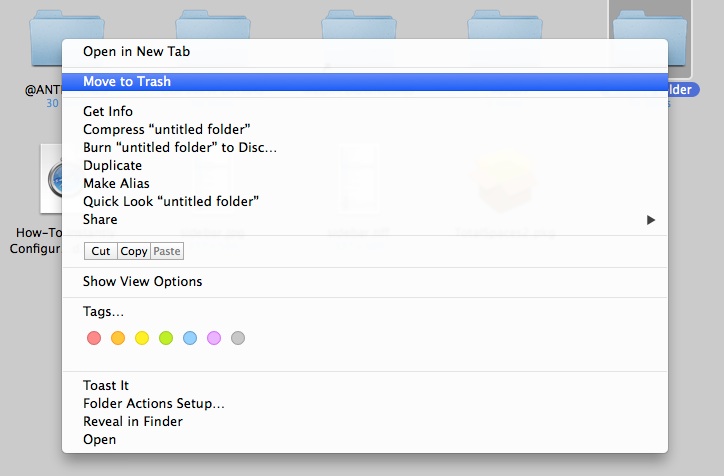 Now I am getting a really big contextual menu window.

Ok. This hasn’t happened again. Let’s forget about this one.

I has happen again. It seems that when I control click on the desktop it is fine (with a fresh start up), but if I do it somewhere else where there is an element with a long text, the contextual menu window width doesn’t go back to the default, it stays wider.

I have the same problem.
It works fine if I disable the “Show CutPaste buttons…” preference of TotalFinder.
(I have the last version 1.5.2 on Mavericks on a retina MBP).

I can confirm that disabling cut and paste from the menu fixes this problem.

This hasn’t been fixed in the latest 1.5.5 beta build. With cut and paste enabled in contextual menus, the contextual menu window size doesn’t go back to normal when I control click an element with a large name.

I can confirm that, still true for version 1.5.22. This is a great application, so i really wonder why this bug is still not fixed.

This will be fixed in the next release. @willynanita thanks for detailed report.

Cool! Thanks for your reply! I’m looking forward to the next update. Can’t live without that app anymore! Thanks again.

Hello team, just a quick input based on beta 1.5.28 on German Maverick.
First thanks for tackling this issue, but now the menu cuts off the “Einfügen” (Paste) button since the German words are longer than the English I assume. 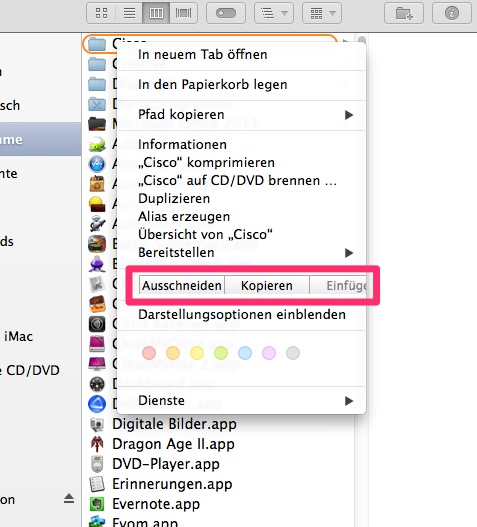 Good catch! This will be fixed in next release.