Mavericks - TotalFinder window moves position on screen by itself

My TotalFinder window randomly jumps to another location on the screen sometimes when a file or spot is clicked on.

If I click on a TotalFinder window, sometimes it will move to another position on the screen by itself. Usually when I’ve clicked within a window.

Anyone experienced / resolved this?

Does this tweak resolve the issue?

In Terminal.app, please execute this command and then restart Finder+TotalFinder: defaults write com.apple.finder TotalFinderNoCustomDragging -bool yes This is a hidden tweak implemented since v1.5.7. I forgot to update this thread.

I’ve had this issue too, wasn’t sure if it was TotalFinder but now I can confirm it.

I will try the command.

(by the way, do these hidden tweaks stay enabled with each upgrade?)

by the way, do these hidden tweaks stay enabled with each upgrade? 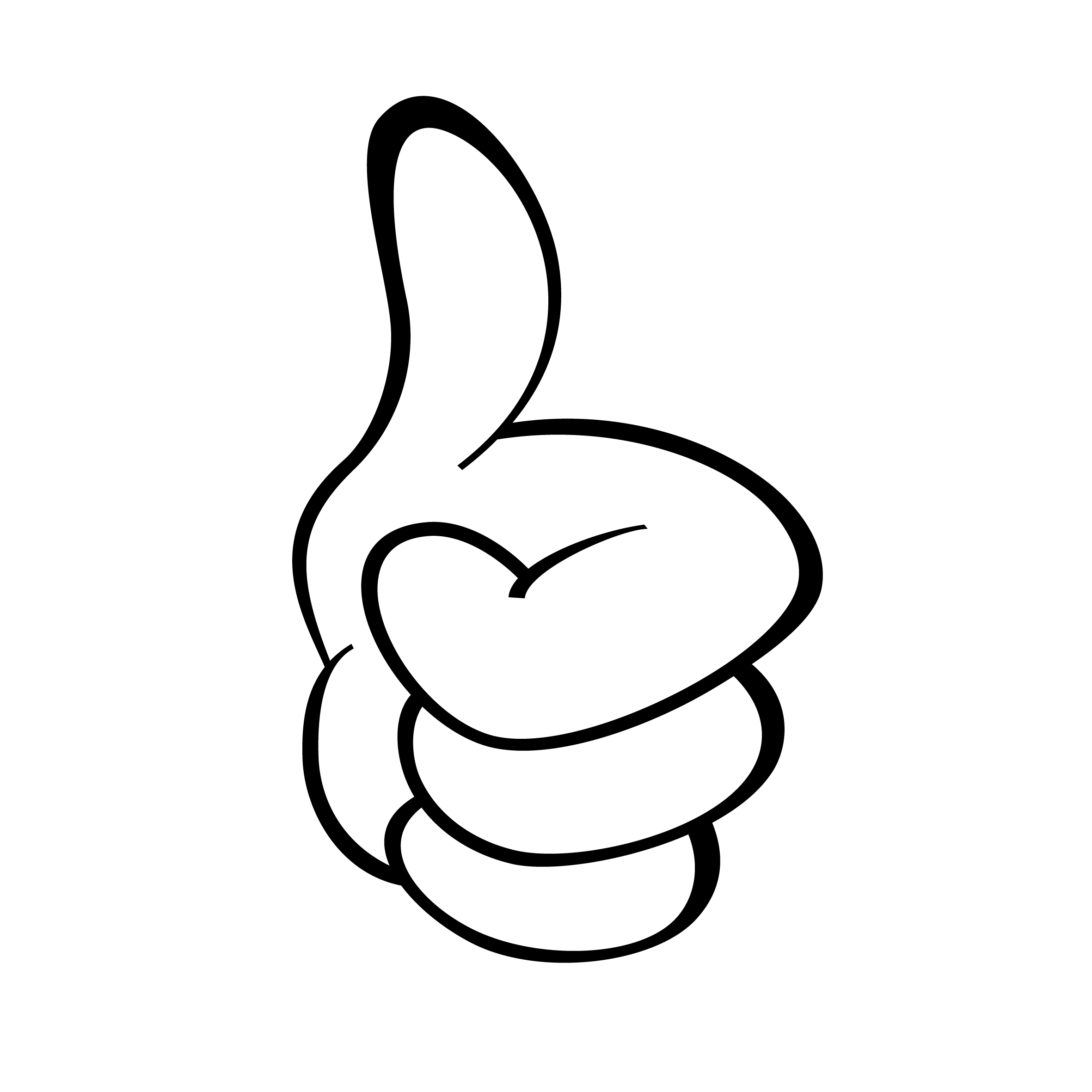 Thanks so much Darwin - seems OK so far. Will update soon!

I strongly believe I have resolved the problem without that tweak in 1.5.32.
http://totalfinder.binaryage.com/beta-changes

It would be great if you could run that version without the tweak. The tweak causes that window is not draggable via Finder’s Toolbar background, status bar background and similar areas.

Gentlemen, please set this in your Terminals and report back:

Looks pretty good so far as I haven’t had any jumping happen since I implemented this the second I read about it.

Working perfectly for me also! Thank you so much for helping to fix this!

I’ve run into this issue now on the current version. i recorded my screen to help facilitate showing you my situation in a better way than i can describe it with words.

I hope the .gif speaks for itself. i’m not very good at articulating

@wilmos did you attempt the following at your Terminal command line prompt?

the 1.5.34 update fixed the issue!
Thank you for the swiftness!

@wilmos I was unable to reproduce it under my 10.9.3 with latest beta.

Yes, I was relying on the fact that my object always receives mouseUp events. In some edge cases this is not the case so I had to do it by monitoring app’s feed of events and react on mouseup events there.

I believe this solution is finally robust. Let me know if you spot any other issues.