So I have a problem as described in the title. Below are the details.

Steps to reproduce the problem:

Here are the screenshots: 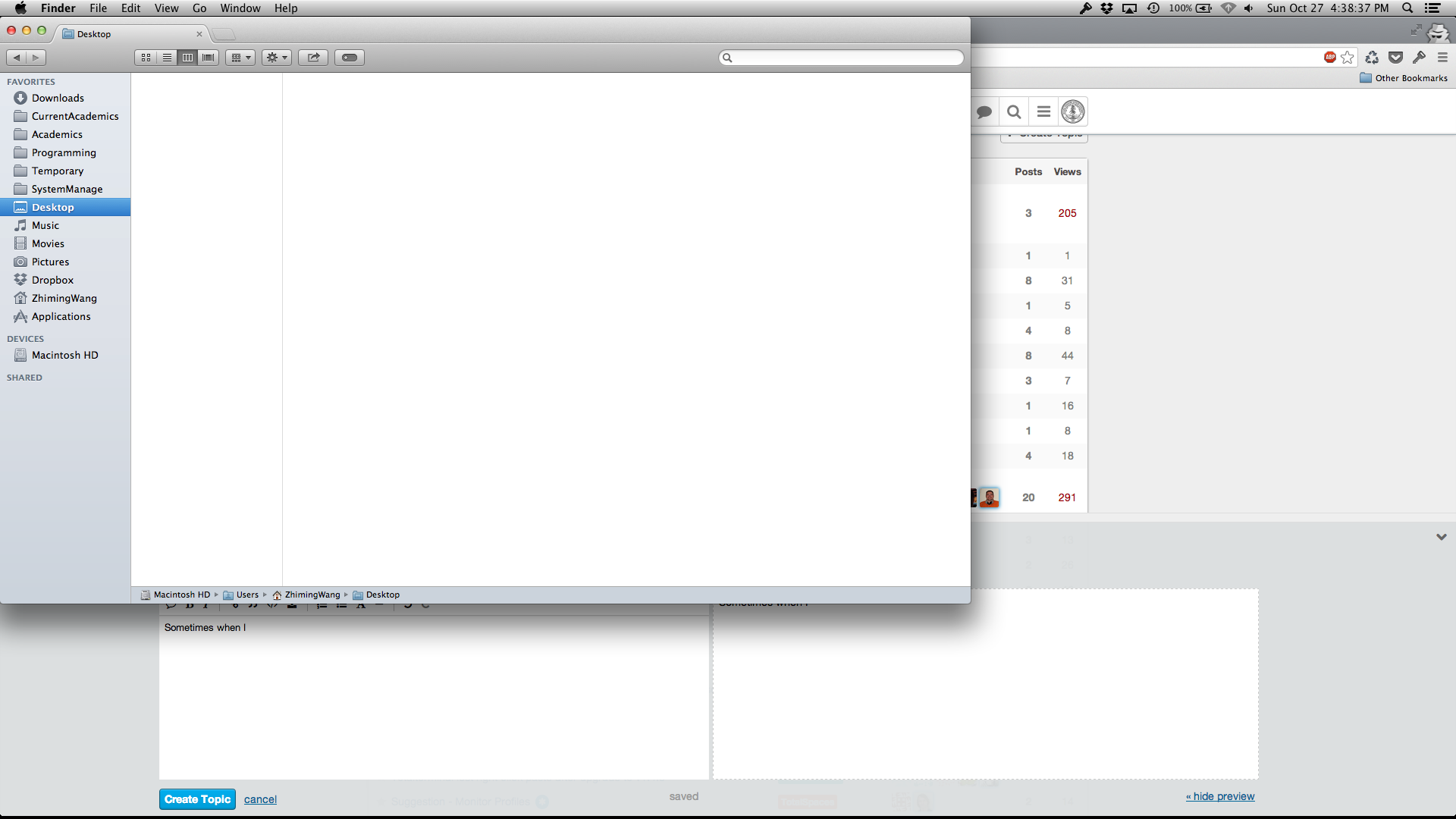 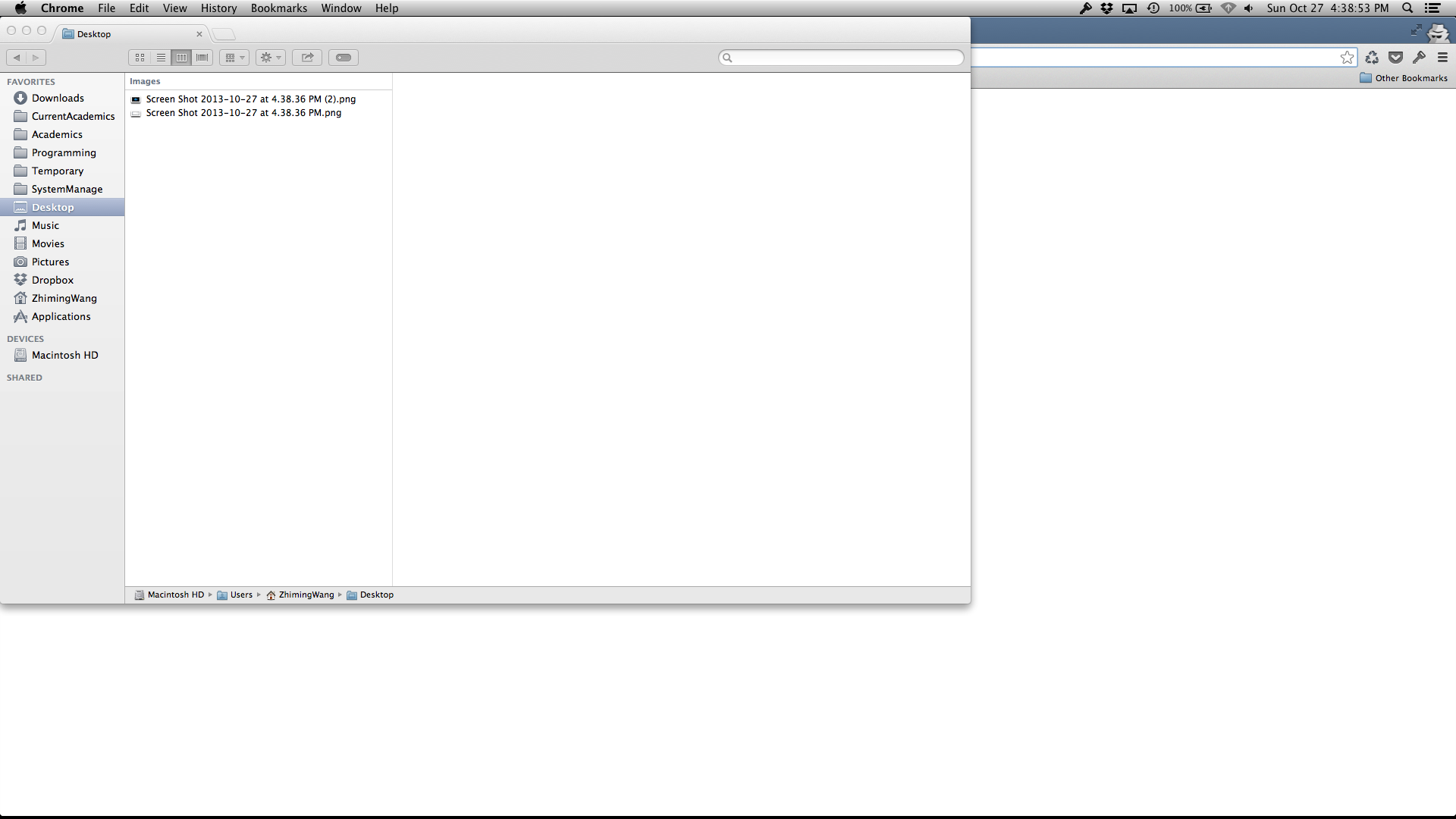 Note that the steps described above is not the only way to produce the problem; but I found it to work every time I tried.

Also, I have done the same tests on the original Finder (without TotalFinder) and did not see the wrong behavior. So I guess this is an issue on TotalFinder’s part (or Chrome, but chances are smaller).

At last, although I didn’t see any correlation with the issue, I will post my TotalFinder configs: 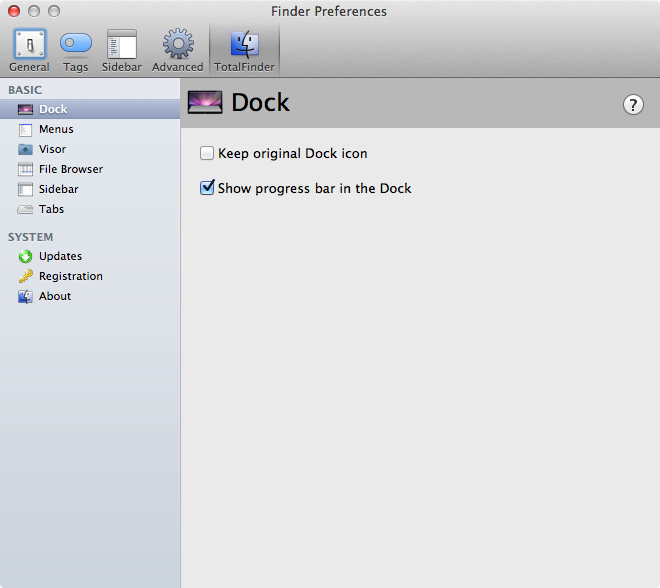 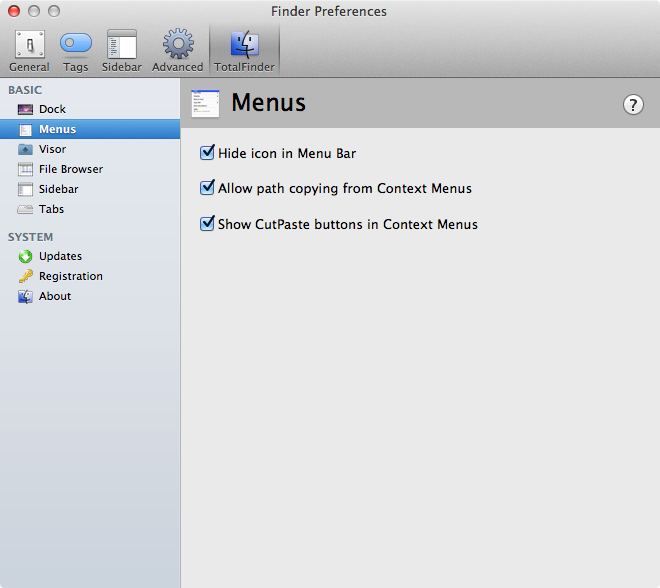 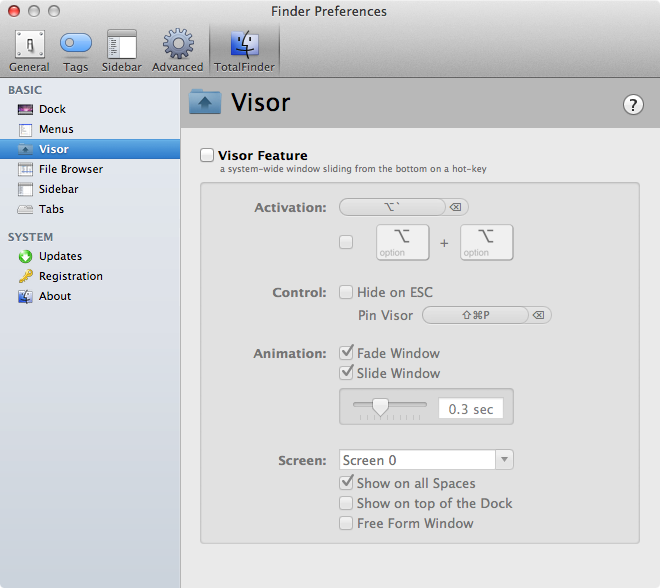 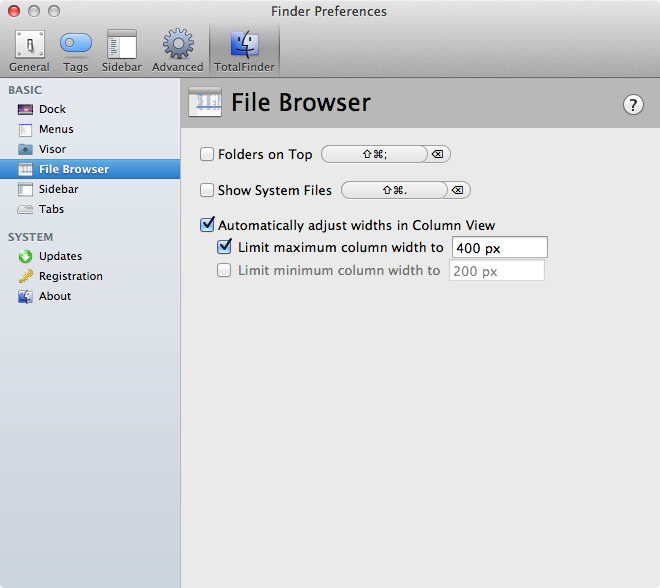 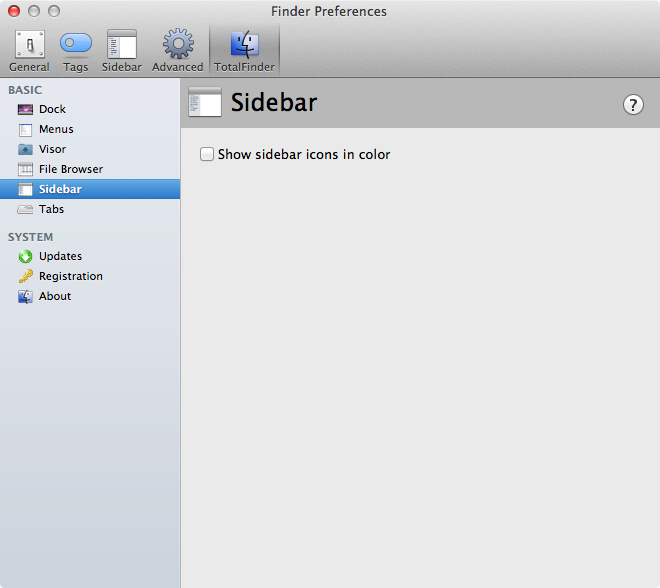 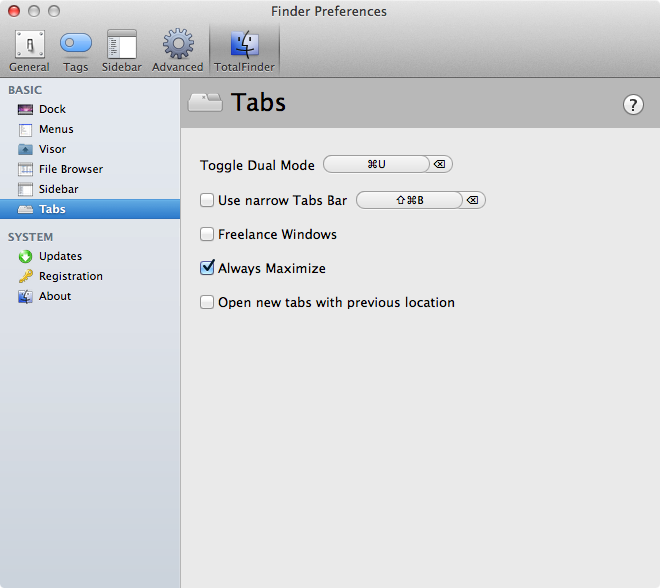